Rumen Radev, President of the Republic of Bulgaria, visited IICT-BAS

On December 10, 2019, the President Rumen Radev visited IICT-BAS. He was acquainted with the scientific priorities, research infrastructure, major projects and achievements of the Institute, as well as the plans for future work.

In his speech, President Radev said that the Institute of Information and Communication Technologies of the Bulgarian Academy of Sciences had created a world-class system that had all the necessary elements: scientific infrastructure, proven progressive ideas and methods for scientific research. He pointed out that the most important capital is the people who are well prepared, motivated and committed to success. In the end The President turned to the scientists by saying that thanks to what they had achieved Bulgaria had positioned itself on the world innovative map 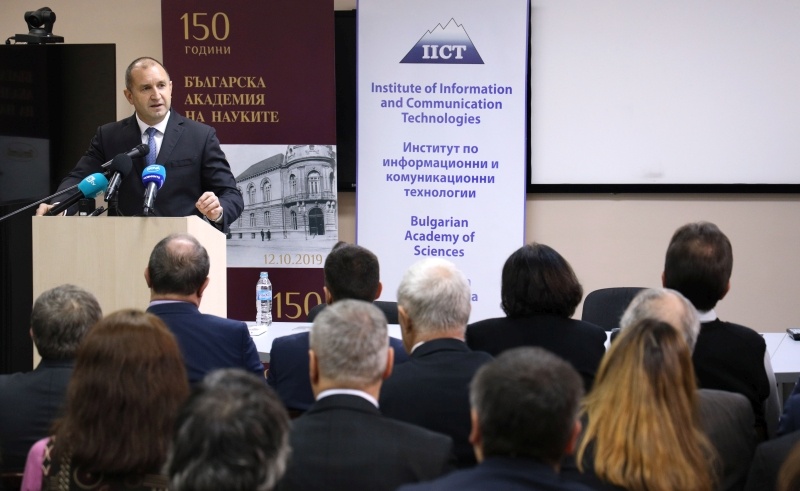 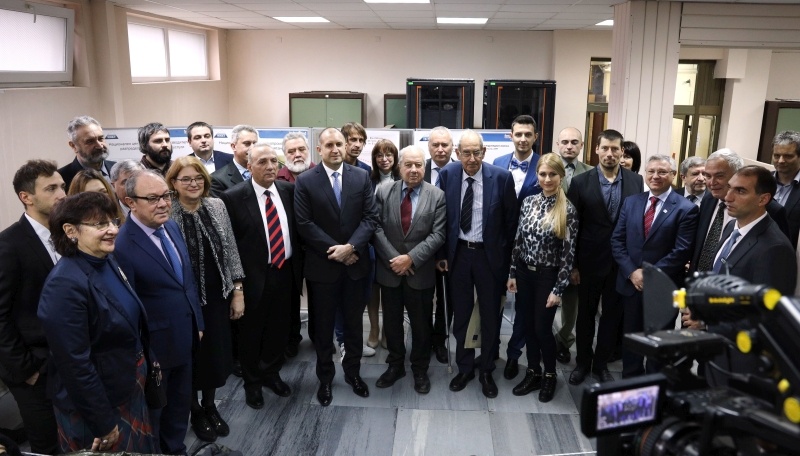 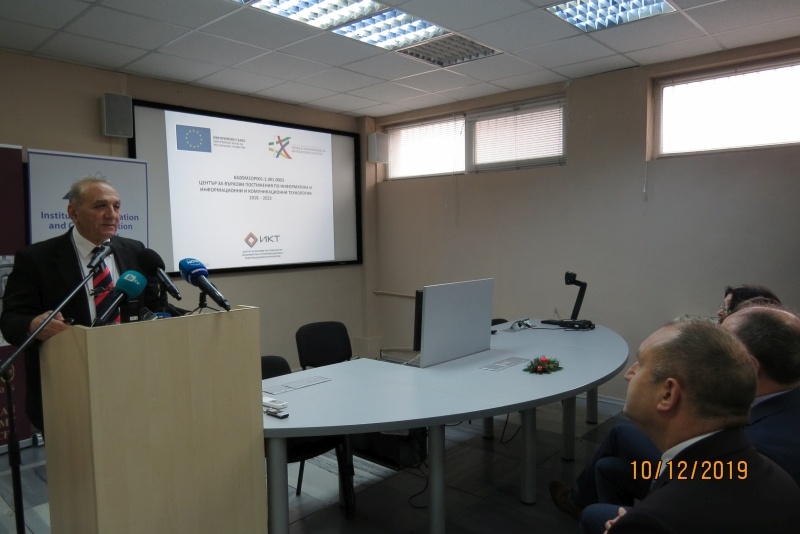 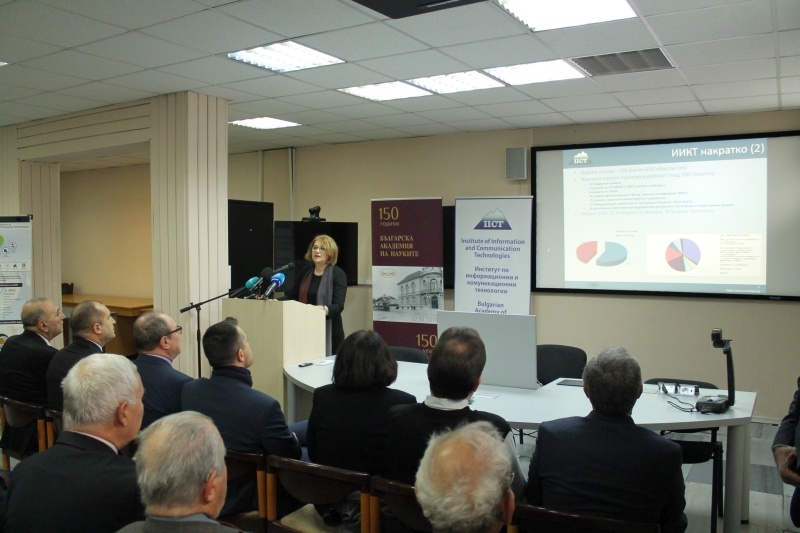 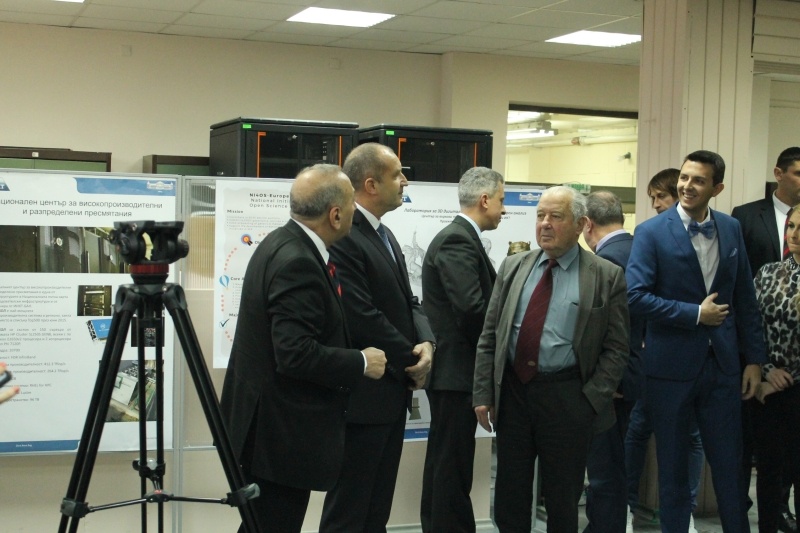 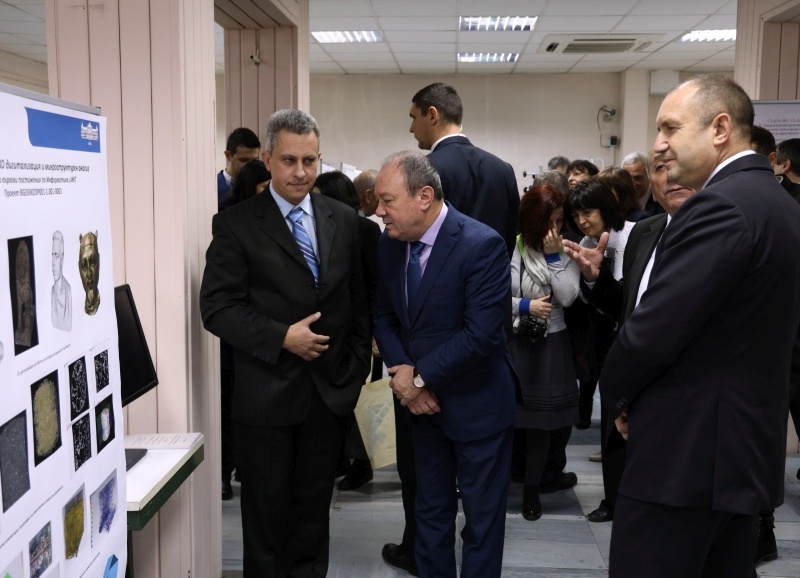 There are no upcoming events at this time.

Advanced Computing and Data Centre in the media
Go to Top